All posts by Robert 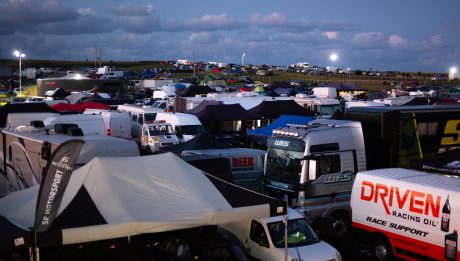 Drift Matsuri held its 7th annual end of year event at Anglesey Race Circuit in North Wales. Since 2013 it has grown to become the one event that many of the drift scene strive to do regardless of other competitions, [...]

For 6 years, Drift Matsuri has marked the end of the season for many in UK Drifting with a festival weekend at Anglesey Circuit. More than 150 drivers took part in the on track action with multiple layouts in use [...] 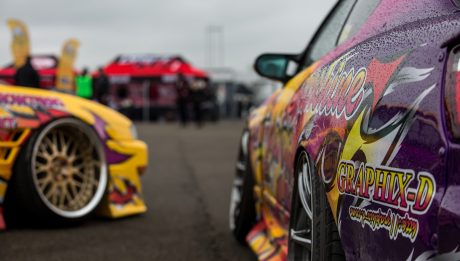 Spring Matsuri has quickly become the place to be at the start of each drift season, hosted at Rockingham Motor Speedway featuring two days of drifting, four tracks, a skate park, RC drifting, the first round of the HEL Performance [...] 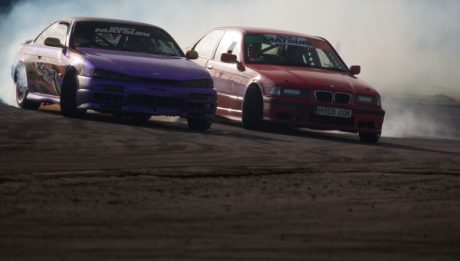 The 5th annual Drift Matsuri was held recently at the picturesque Anglesey Circuit, this event has become the place to be for the end of season party over the last few years. The event saw over a hundred drivers on [...] 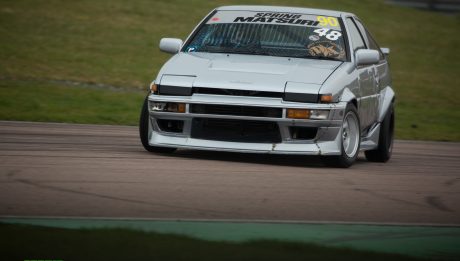 The 2017 kicked off with Spring Matsuri at Rockingham Motor Speedway, it’s the second time that this event has started the season following on from the success of Drift Matsuri at the end of each season. Four separate tracks across [...] 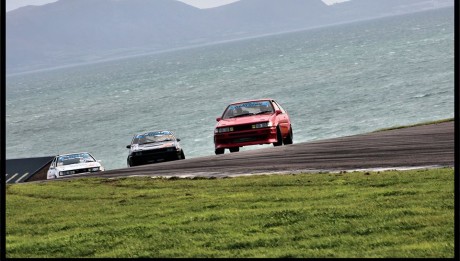 Anglesey Circuit played host to the third annual Drift Matsuri this last weekend, hundreds of drifters, three tracks, night drifting and a party, the season would end in style! There is no competition here, just a gathering of drifters looking [...]